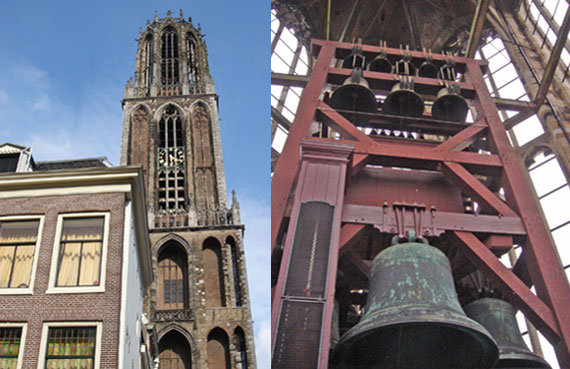 Utrecht Clock Tower and its interior

From the Middle Ages, in Europe, carillon mounted on city towers kept people informed. carillon is a simple melody that uses several bells with different pitches, and eventually it will be automatically played in combination with a large clock. This became the roots of the musical box. 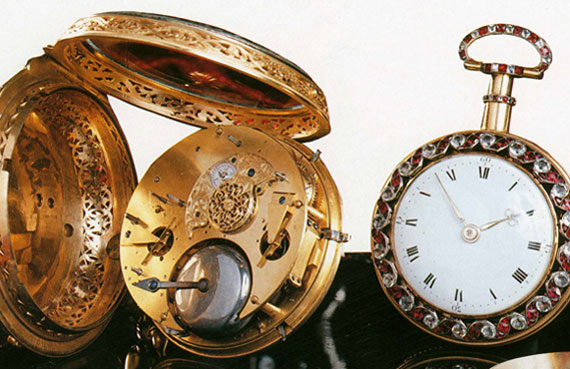 carillon built into a pocket watch

After that, the mainspring was invented, and watches became smaller and more sophisticated. While indoor wall clocks, table clocks, and even pocket watches are becoming more popular, carillon are becoming smaller, but there are technical limits to making bells smaller, and there is no choice but to reduce the number of sounds that can be used. .. 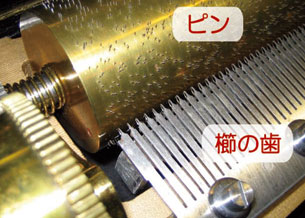 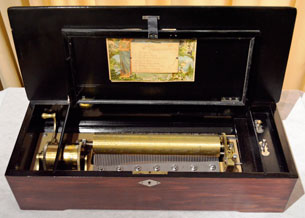 Swiss watchmaker A. In order to incorporate a mechanism that can make more sounds in a small space like a pocket watch. Fabre came up with the idea of using a tuned piece of metal (comb teeth) instead of a bell. This mechanism was reported to Society of Arts of Geneva in 1796 as "carillon without bell" and is now the first musical box. From the beginning of the 19th century, musical box has been incorporated into various crafts and furnishings and has been loved by wealthy people as a sound accessory. In particular, the type of pin planted in a cylinder that plays comb teeth is called cylinder musical box. It has been improved by many engineers and pursues musical expression as an instrument for listening to music. Something I did appeared. From the mid to late 19th century, the cylinder musical box industry flourished centering on the Saint Croix region of Jura, Switzerland. These exquisite musical box works of art were all made by hand by skilled craftsmen. 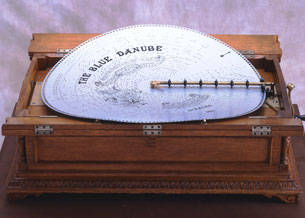 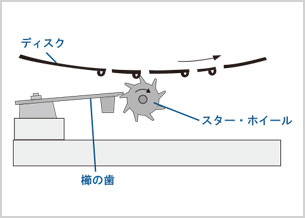 How the disk musical box plays

At the end of the 19th century, a new type of musical box was born in Germany as the enjoyment of music spreads to the common people. disk musical box, which was put into practical use by P. Lochmann in 1885, is a mass-produced factory that allows you to play your favorite songs by exchanging the metal discs (disks) programmed with the songs. When the disc rotates with the power of the mainspring, the protrusion on the back side of the disc rotates a gear called a star wheel, and the gear plays comb teeth and produces a rich tone. disk musical box is popular among people in Europe and the United States, and in addition to the types that you can enjoy individually, there are many things that you can enjoy by inserting coins, and people gather at the waiting room at the station, bar, restaurant, hotel lobby, etc. Played an active part in the place. disk musical box, which became popular around 1900, disappeared in a short period of time. In the 20th century, the gramophone invented by Edison advanced and became widely used as a tool to enjoy music. By the beginning of World War I, many disk musical box manufacturers were forced to choose whether to go bankrupt or move to another industry. 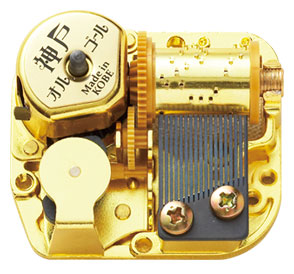 After the photo, musical box will hand over the role of a tool to enjoy music to other media, but production continues mainly with cylinder musical box as high-quality accessories and toys. Now, the high quality timbre has regained attention, and the momentum for re-evaluation is increasing.