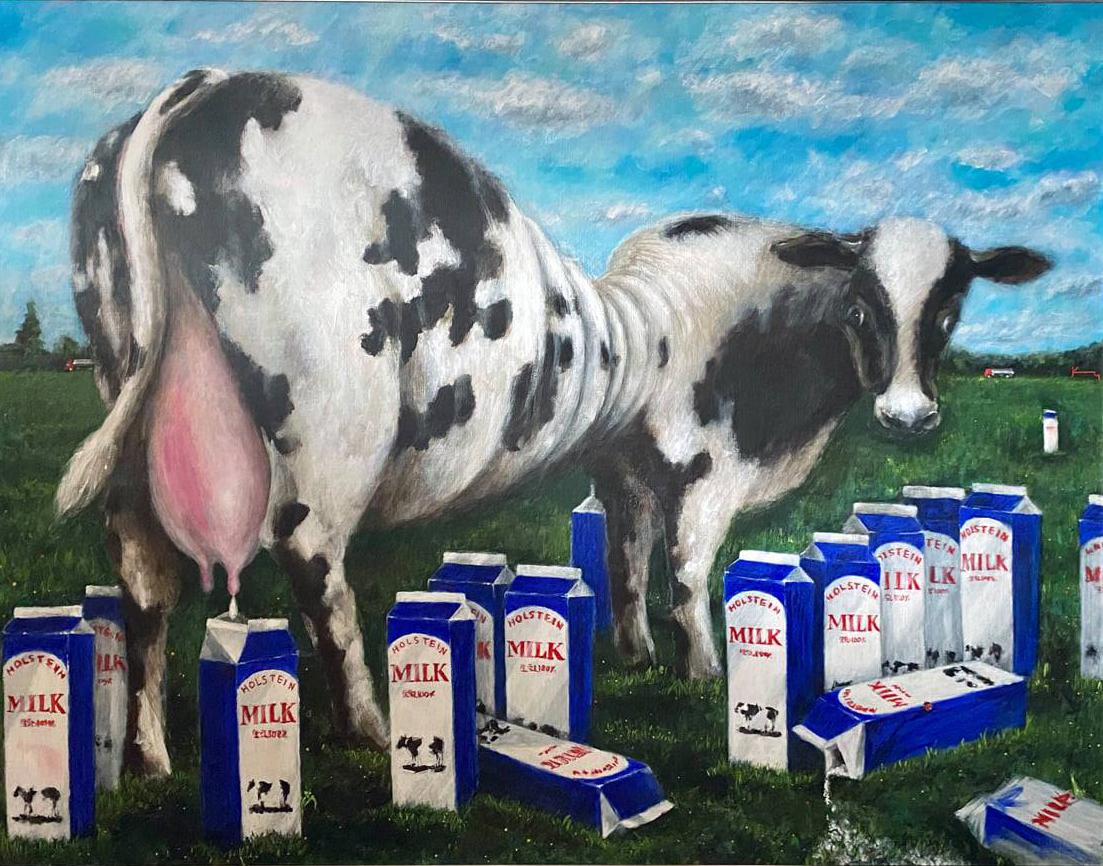 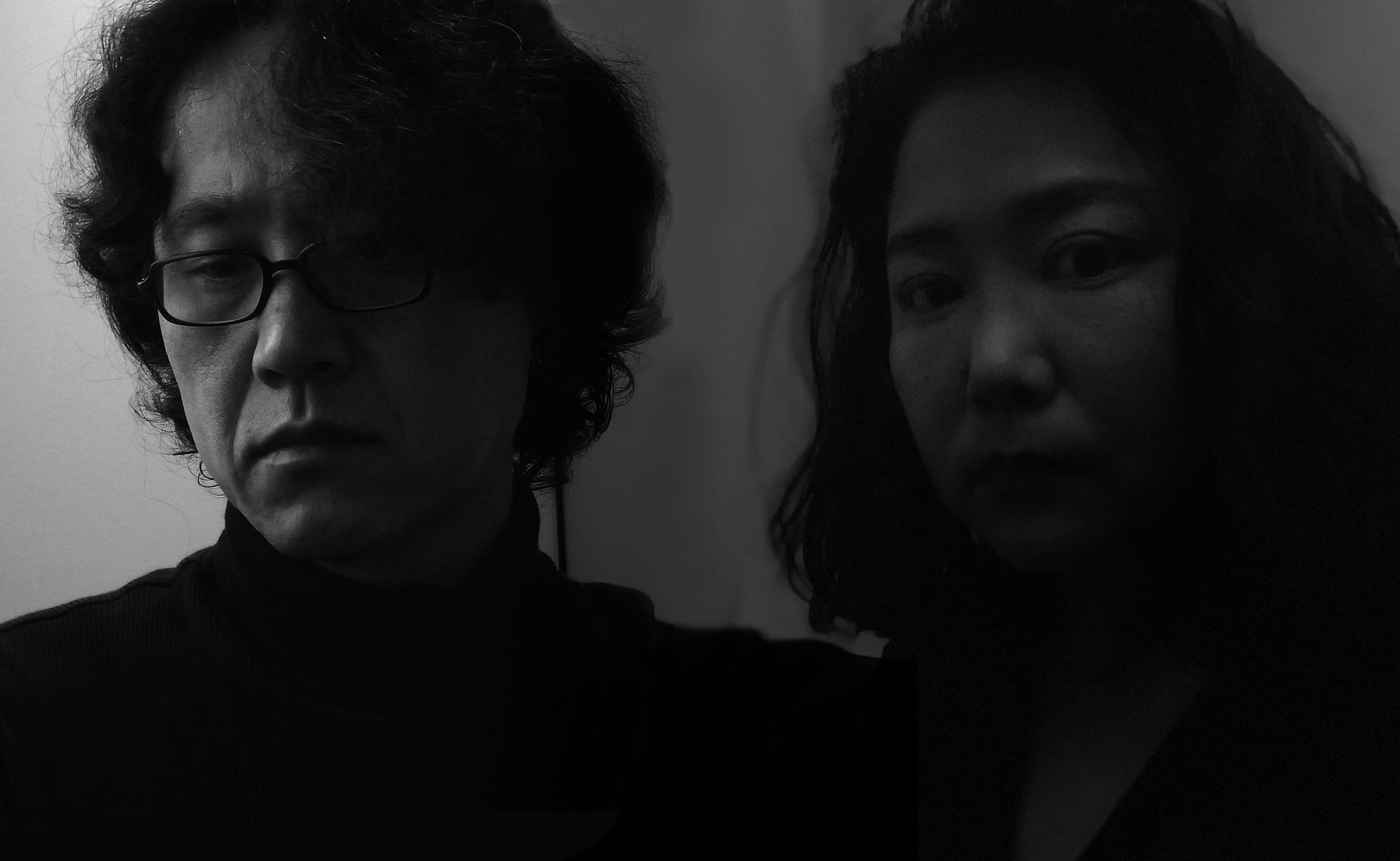 You are what you eat kammy (Kamiya) creates mainly paintings and solids that ask "What does it mean to eat for humans to live?" With the theme of "You are exactly what you ate." Formed as a unit with + OK! (Okamoto), an editor and researcher who instills a universal concept in his works.

The unit formed with kammy (Kamitani), who creates mainly paintings and sculptures that ask the question, “What does it mean for a human being to eat in order to live?” Based on his theme “You are what you eat”, and + OK! (Okamoto), an editor and researcher, who imparts a universal concept to Kamitani's artworks.

2020
You are what you eat. (Kamitani) / gallery morning Kyoto, Kyoto 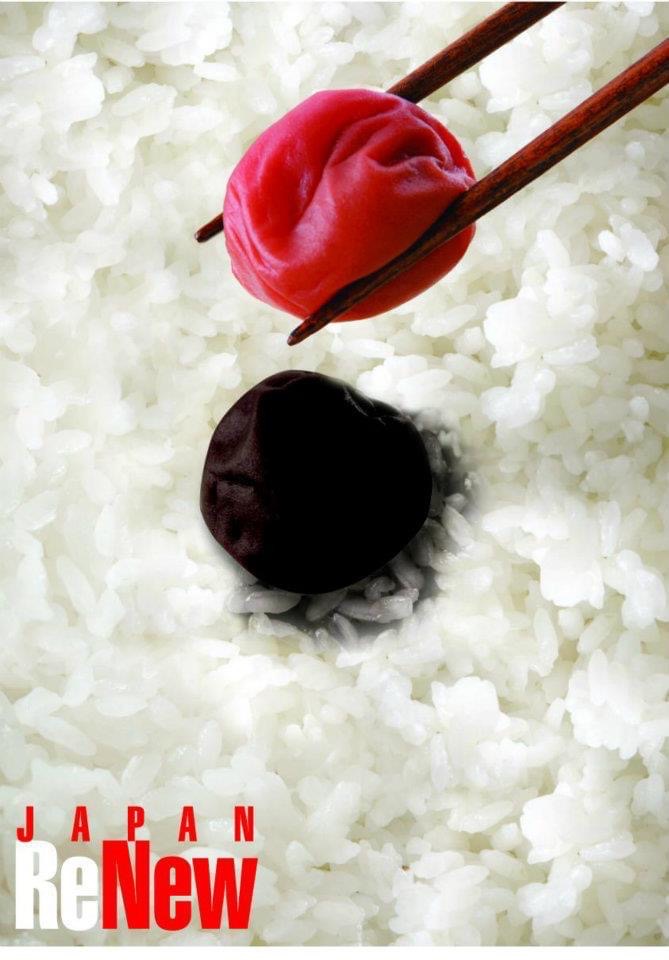 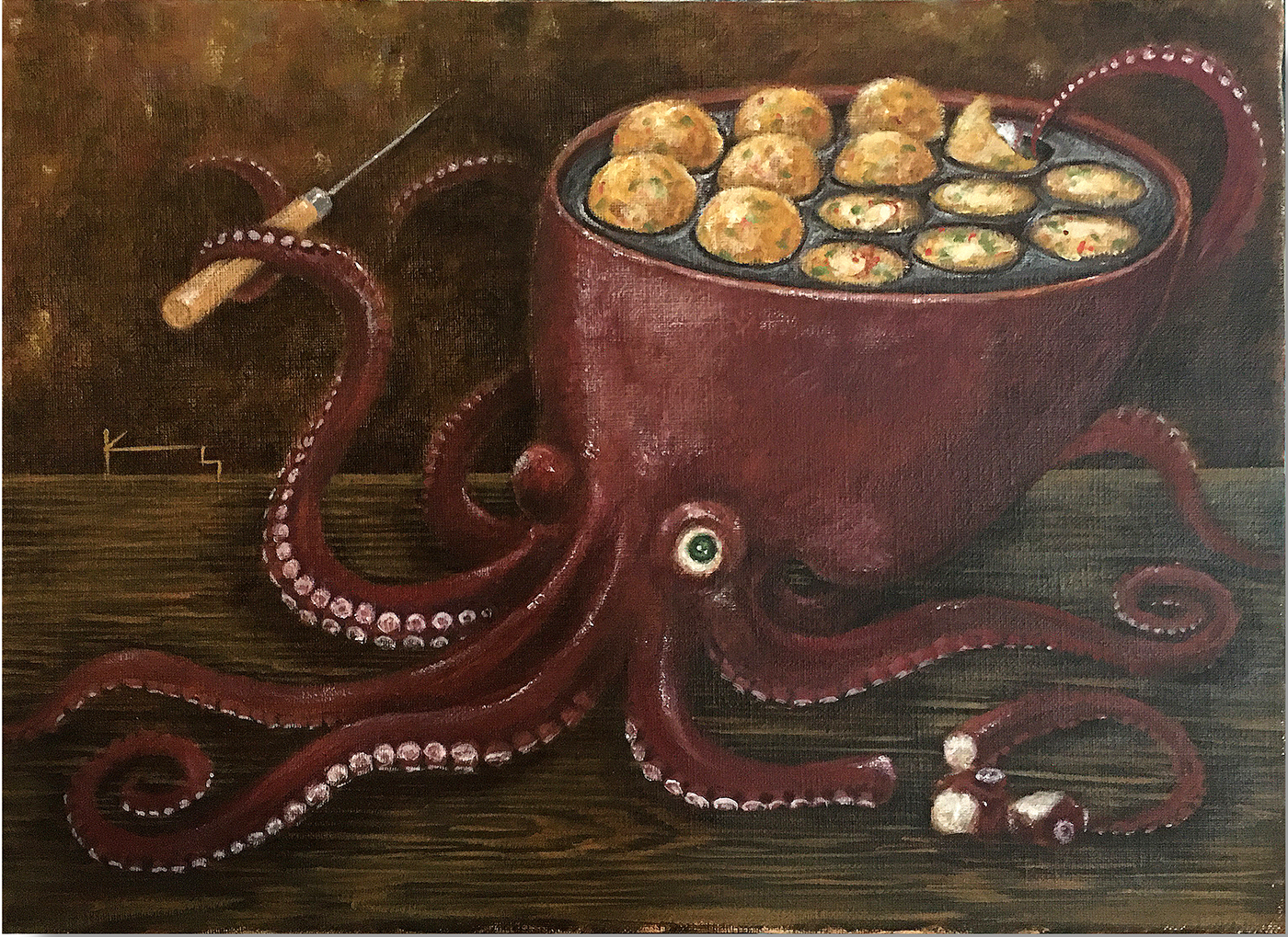 《Octopus / Takoyaki》 2019 You are what you eat. Gallery Morning