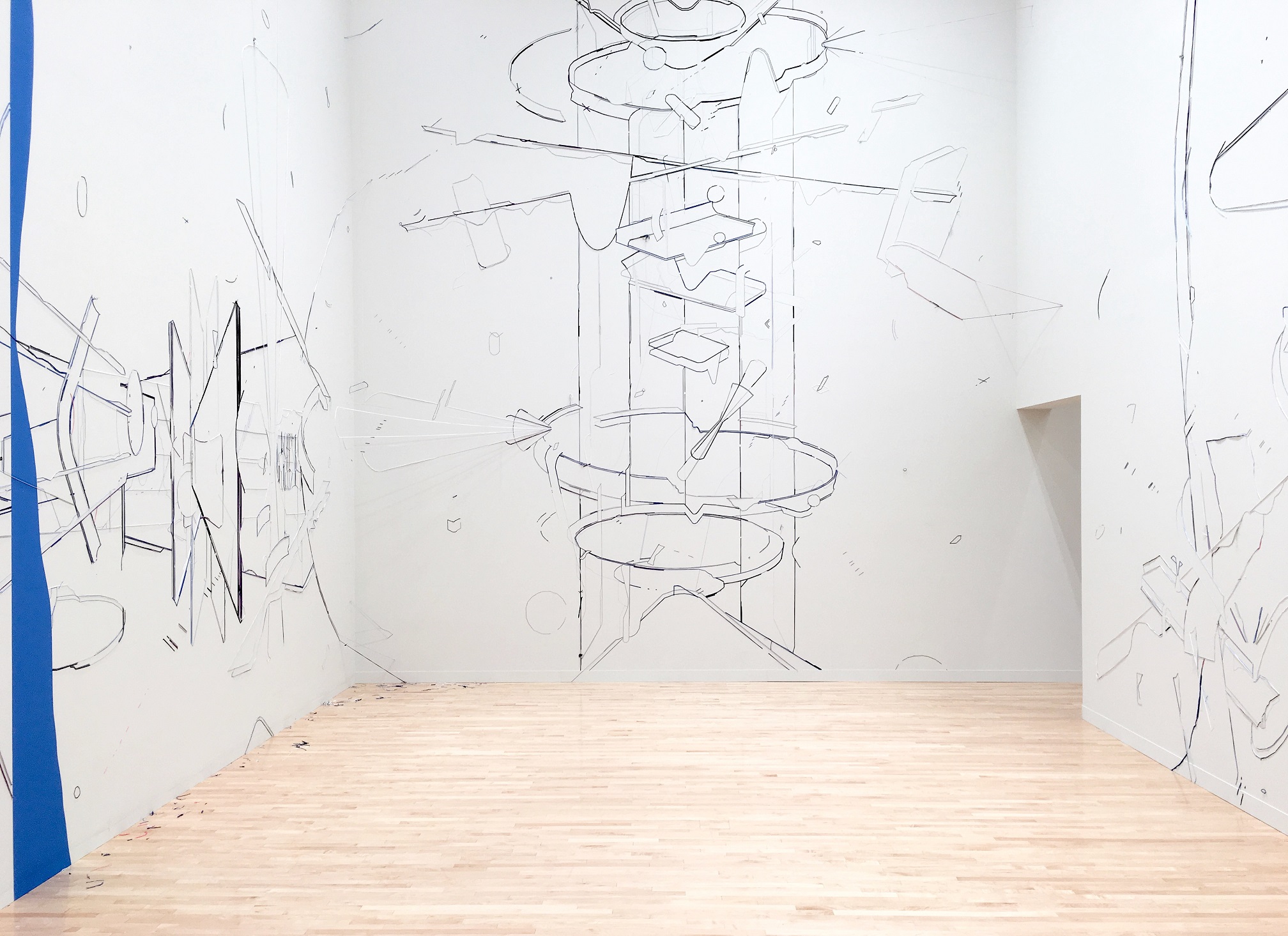 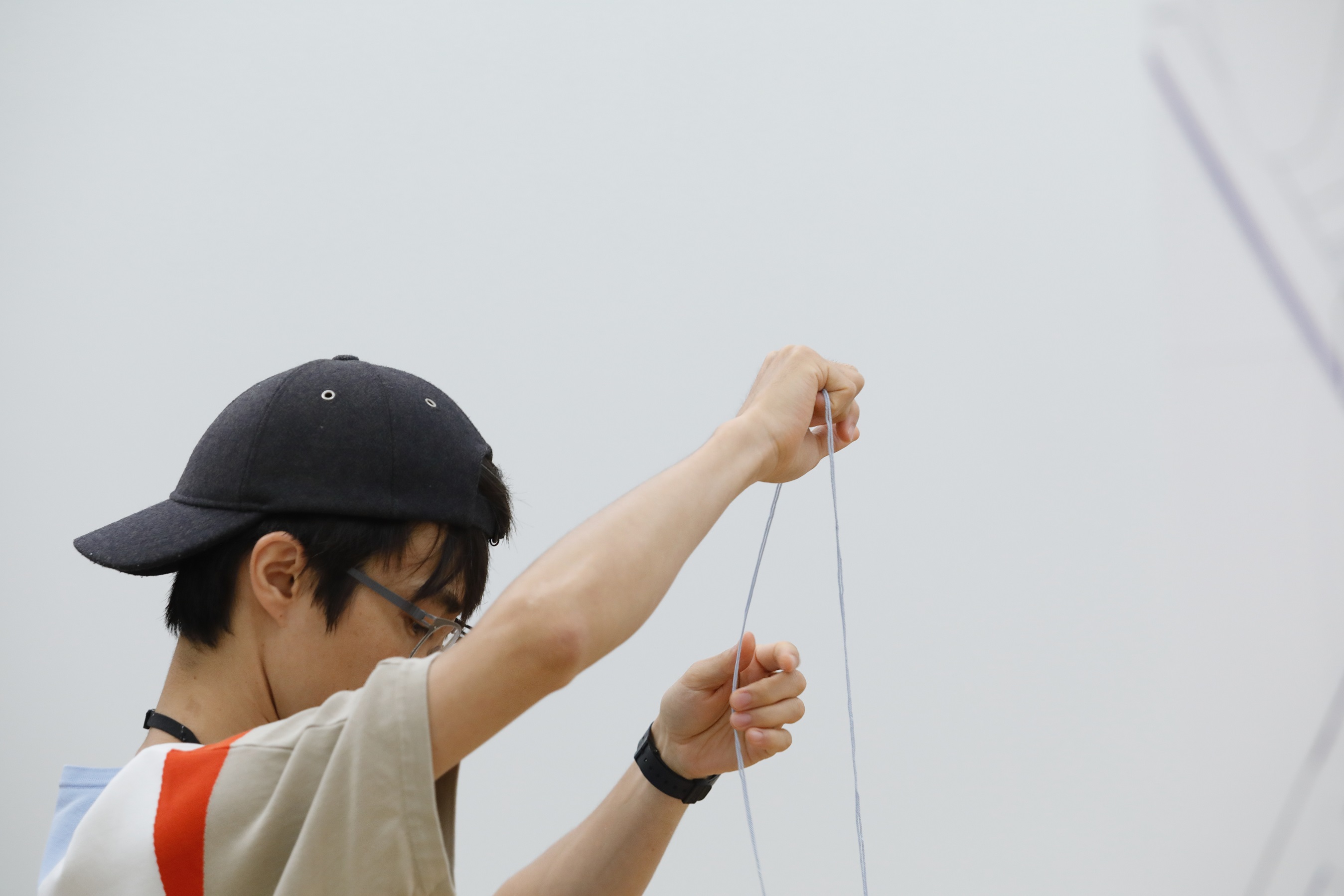 Born in Hokkaido in 1981. After graduating from Tama Art University, moved to France and lives in Paris. Enrolled in the National School of Fine Arts in Paris as an overseas trainee for emerging artists of the Agency for Cultural Affairs. After that, he completed the Graduate School of Fine Arts, University VIII, Paris. Created a drawing series from the hypothesis that the beginning of the line is the thread. In 2017, he will hold a solo exhibition "Strings" at Drawing Lab, the first art center specializing in contemporary drawing in France. In recent years, he has exhibited works at home and abroad, including the Wolfsburg Museum of Contemporary Art (Germany), The National Art Center, Tokyo (Tokyo), and Museum of Contemporary Art Tokyo (Tokyo). He belongs to the Catherine Putman Gallery in Paris and the rin art association in Takasaki, and his works are in public and private collections such as the Marseille Center for Contemporary Art and the Aquitaine Center for Contemporary Art.

Born in Hokkaido, Japan in 1981, and lives and works in Paris. After his studies at the Tama University of Art (Tokyo), he completed his master's degree at the University of Paris VIII and his training at the ENSBA (Beaux Arts Paris) By the Fellowship of Overseas Study Program for Artists of the Agency for Cultural Affairs, Japanese Government. Keita Mori has been creating a series of drawings through the hypothesis on thread being the origin of a line. In 2017, the Drawing Lab in Paris hosted his Keita MORI has notably been exhibited at the National Art Center, Tokyo; Kunstmuseum Wolfsburg, Wolfsburg; Museum of Contemporary Art Tokyo, Tokyo. He is represented by Catherine Putman Gallery, Paris and rin art association, Takasaki. His work is in private and public collections including FRAC PACA, Marseille; FRAC Nouvelle-Aquitaine MÉCA, Bordeaux. 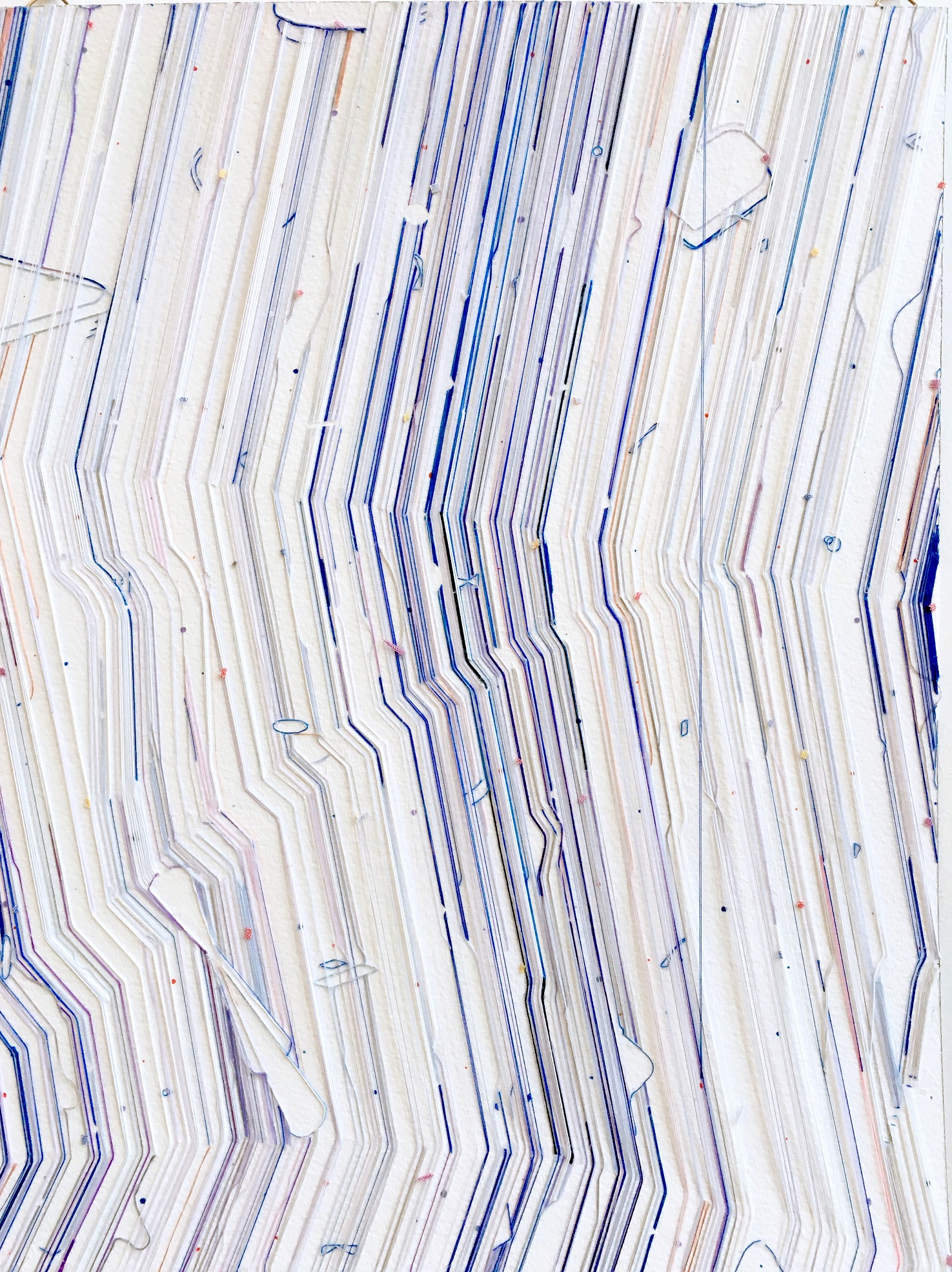 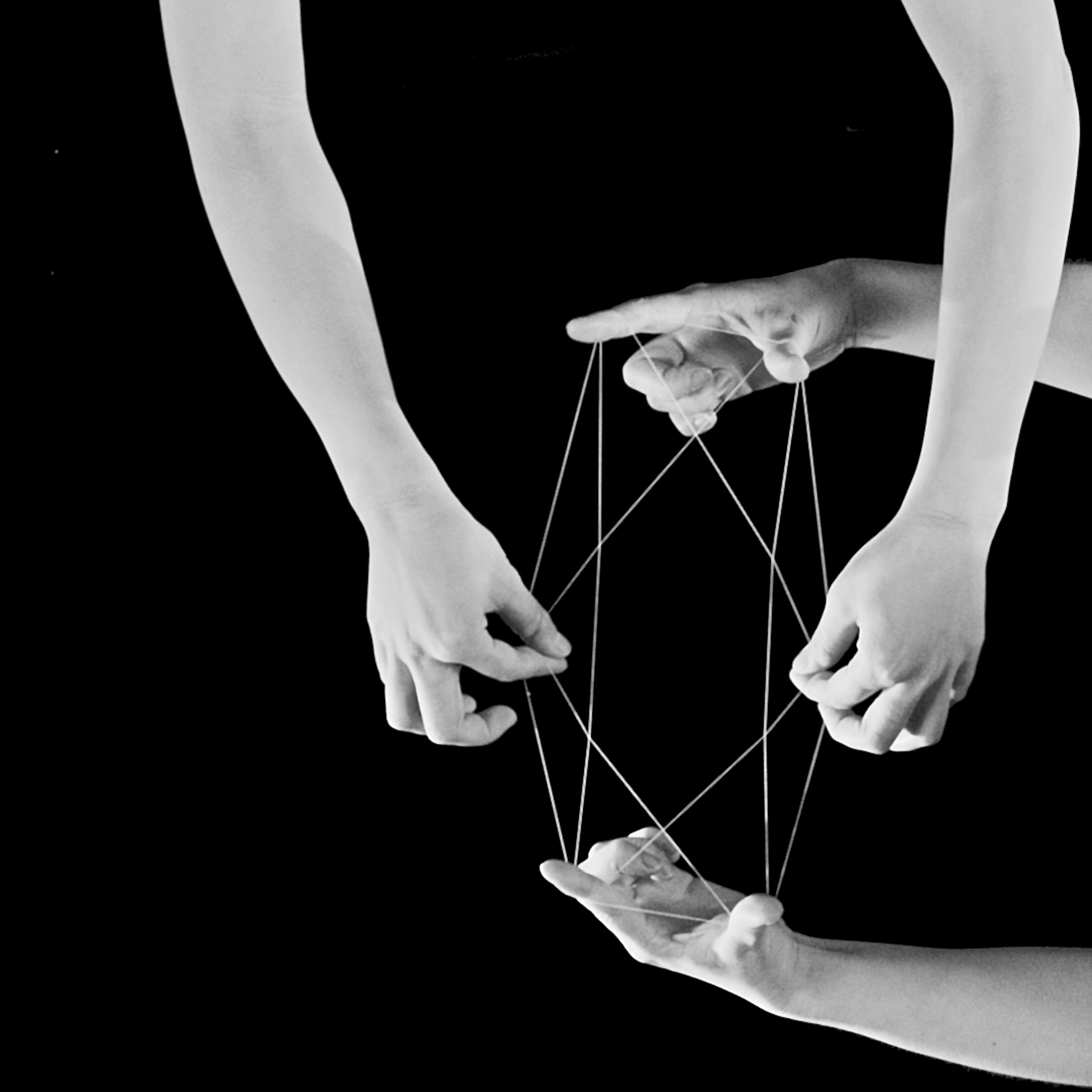