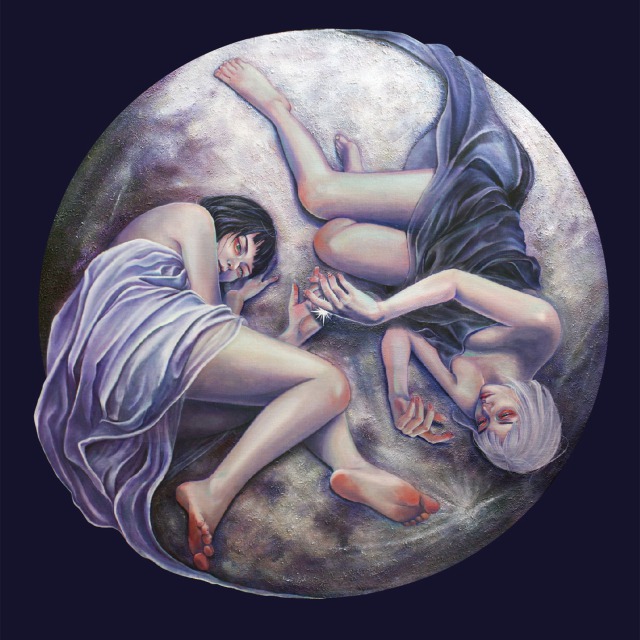 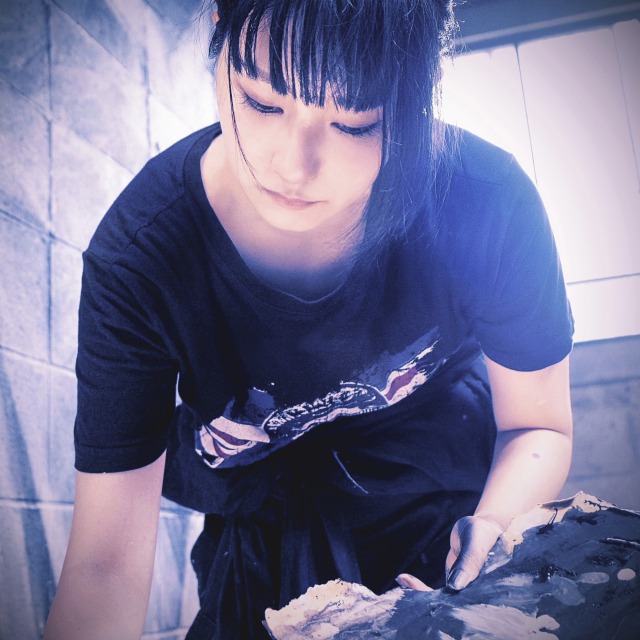 Draw strength that does not dye in any color using black and white
In recent years, the colors have been layered from above to express the kindness of acceptance.
I hope for the future of people who live against society by depicting the multifacetedness and conflict of human beings.

Born 1989 in Kyoto, Live in Osaka.
2010 Graduated from Osaka Designer College of Illustration.

Mainly used oil and acrylic
A wide range of works such as canvas works, murals, and old books

Using black and white, draw strength that does not dye in any color
In recent years, we have expressed the kindness of layering and accepting colors from above
We draw on human polyfaces and conflicts and wish for the future of people who live against society. 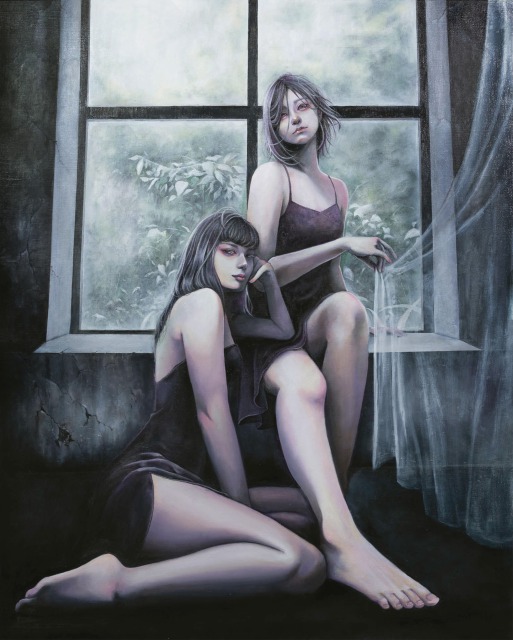 Dressed in black and dressed in white. 2019 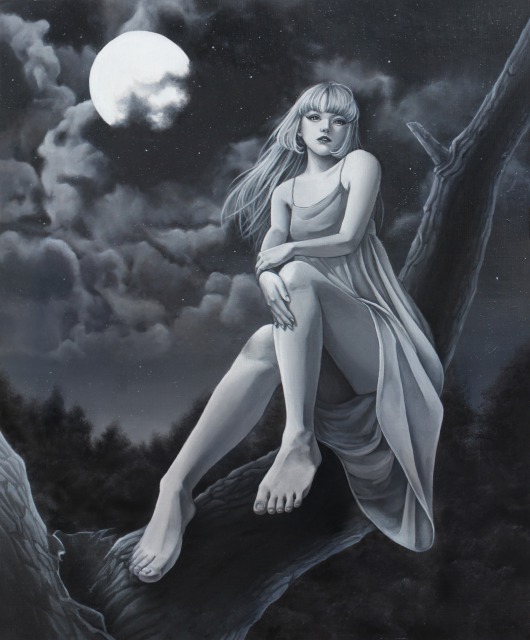