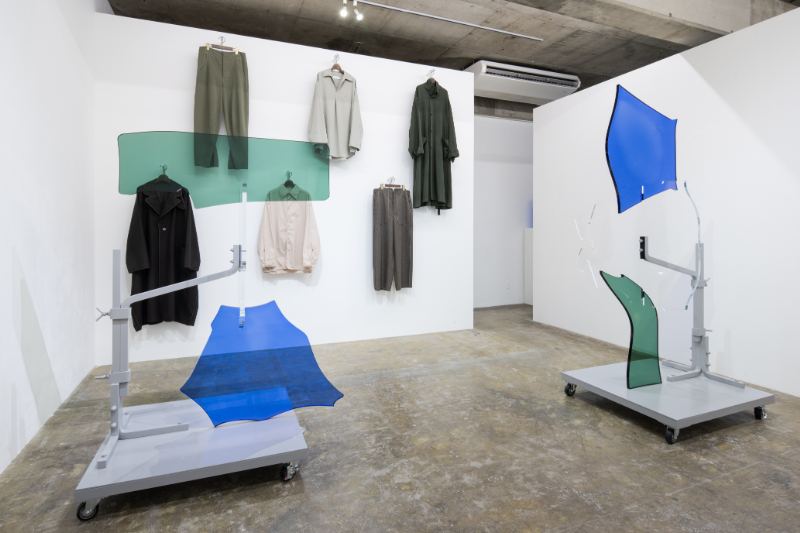 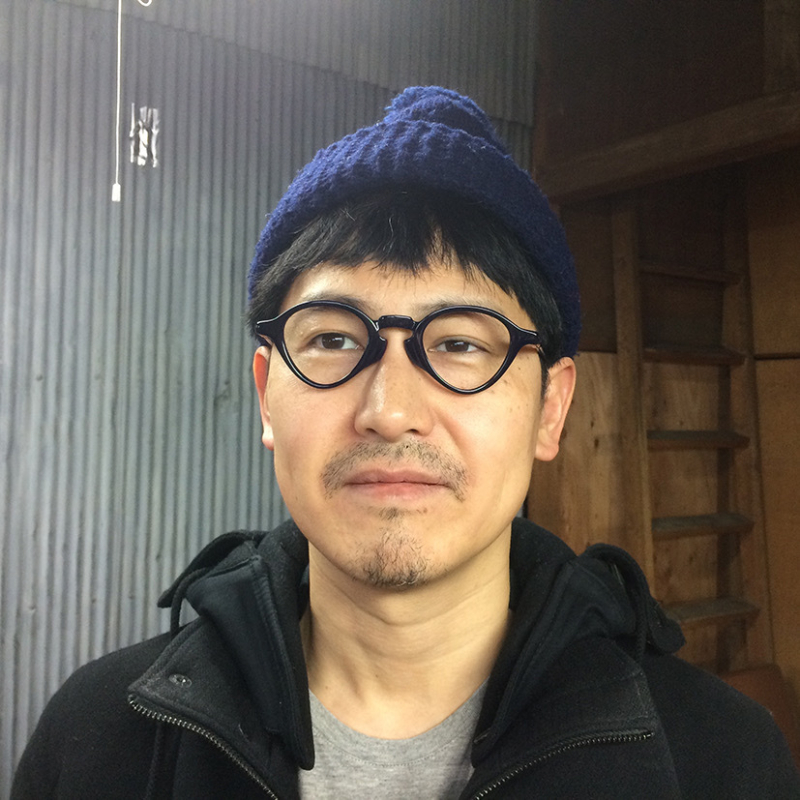 Artist. Born in Niigata prefecture in 1973. Completed the sculpture course at Musashino Art University Graduate School of Art and Design in 1999. 2015-2016 Stayed in New York (USA) as a trainee of the Agency for Cultural Affairs Overseas Training Program for Emerging Artists. Currently living in Saitama prefecture.

By making minimal modifications to ready-made products, we will release them from their fixed meanings and explore new possibilities of "sculpture" as modeling elements with colors and shapes.

In addition, since 2008, he has held an experimental solo exhibition "Special Exhibition = Collection Exhibition" that continues until the work decays at Arcus Studio, along with "Today's Sculpture" that is announced daily on Twitter, as well as existing exhibition spaces. It also attracts attention in activities that critically consider the system.

Artist. Born in Niigata in 1973. MA, Fine Arts (Sculpture), Musashino Art University in 1999. From 2015 to 2016, stayed in New York granted a fellowship of the Japanese Government Overseas study program for artist by the Agency of Japan Cultural Affairs , Japan. Currently lives in Saitama.

He makes minimum alterations to ready-made objects in order to release them from their fixed definitions, thereby exploring new possibilities in “sculpture” which holds coloror shape as a formative element.

Since 2008, Tomii has been holding an experimental solo exhibition, Special Exhibition = Permanent Collection Exhibition at ARCUS Studio in Ibaraki, which will not finish until the exhibited works rust away. Along with his daily updated Today's sculpture series in Twitter, he attracts attention for activities that critically consider existing exhibition spaces and systems. 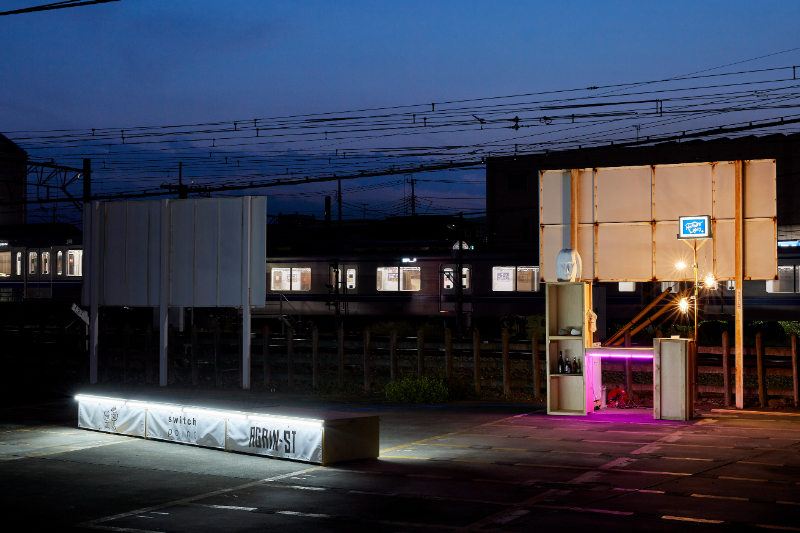 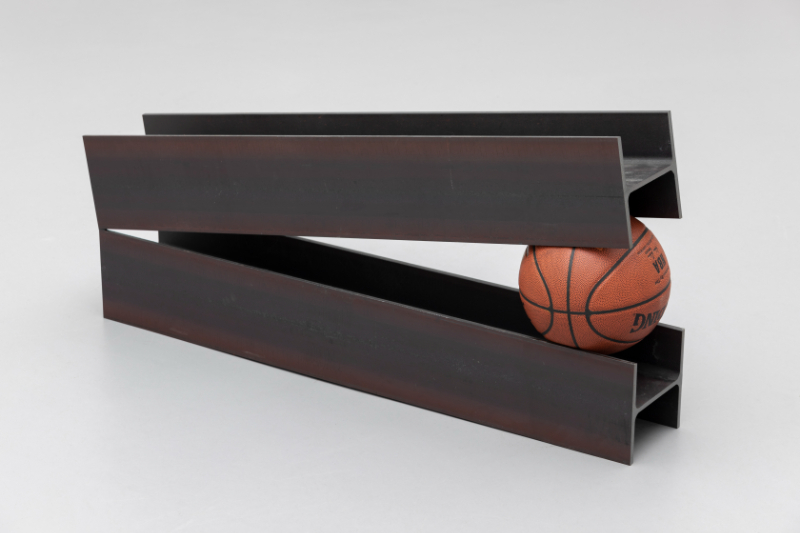