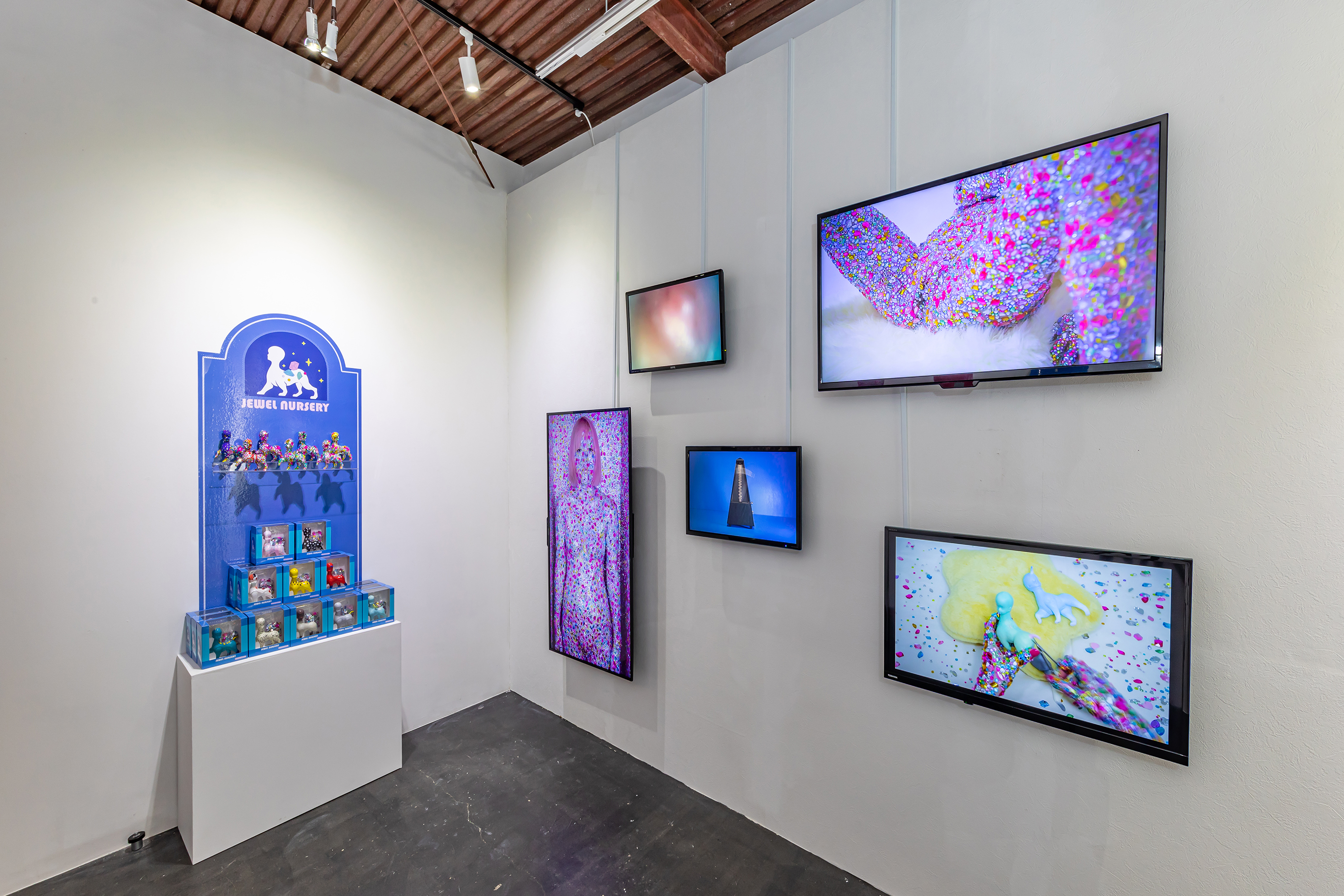 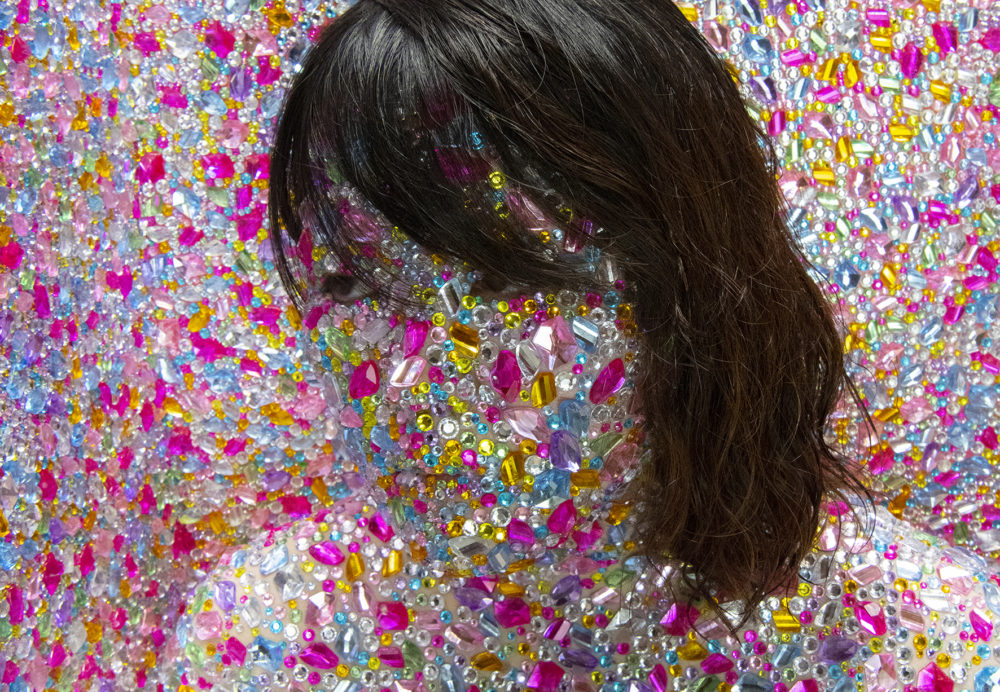 Born in Hyogo prefecture in 1987, lives in Saitama prefecture

She works as a writer on the theme of women's body, gender, identity, and issues related to their consumption.

Everyone is shaped within the culture and community to which he belongs, and the sexual framework is no exception.
Through the production of works, how people are created as "men" and "women" in the community, what forms our identity, and the distortions that arise from it. , Always asking society and myself.

As an artist, my focus is on issues surrounding women's bodies, sexuality, identity, and the consumption of femininity. Our identities are all shaped by the culture and community to which we belong to. Even the Framework of gender is not an exception, Through creating artworks, I continuously question how people define themselves as “men” or “women” in their communities, what forms our identities, and the gender-oriented distortions caused by this identity formation in society. 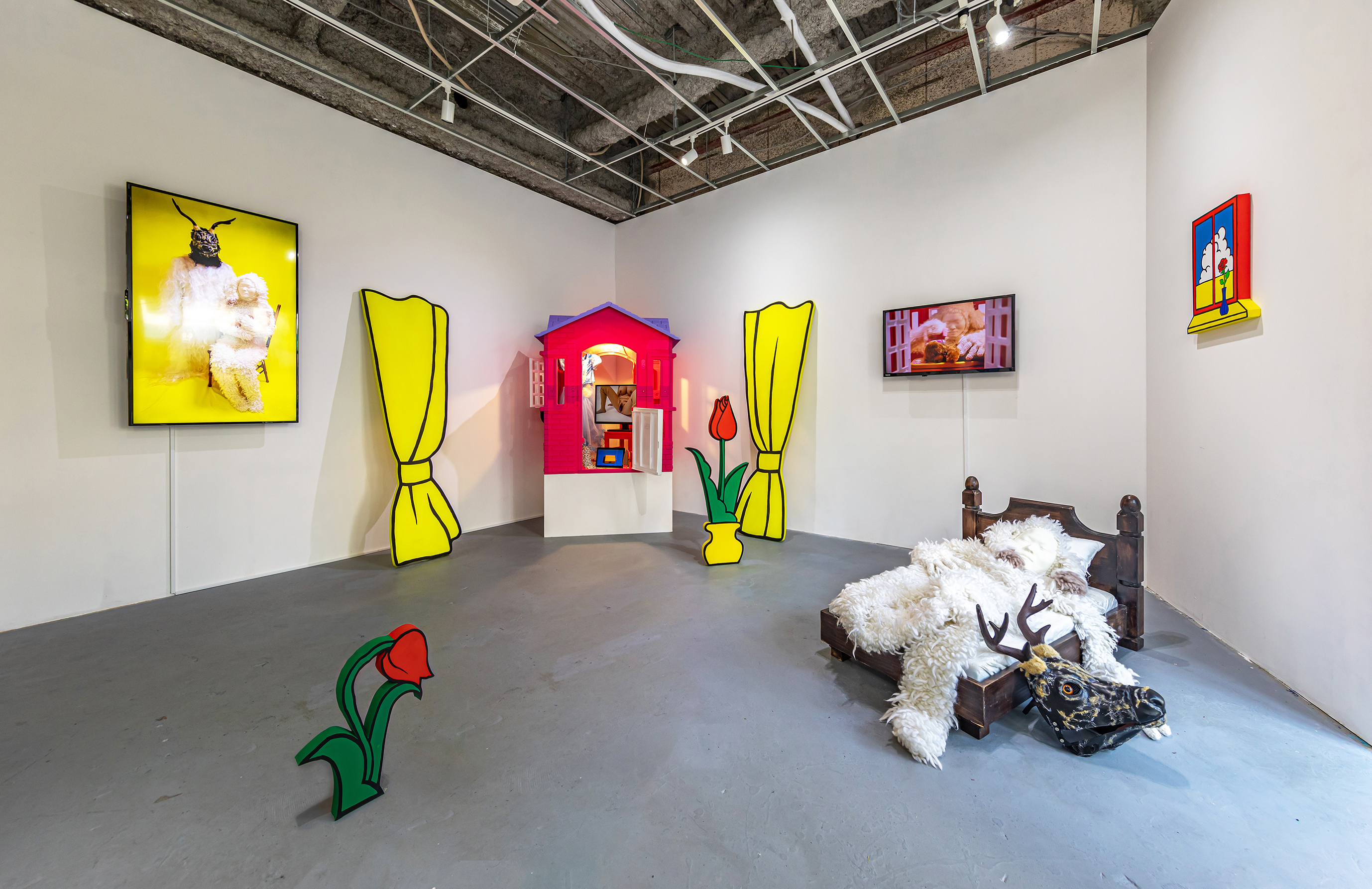