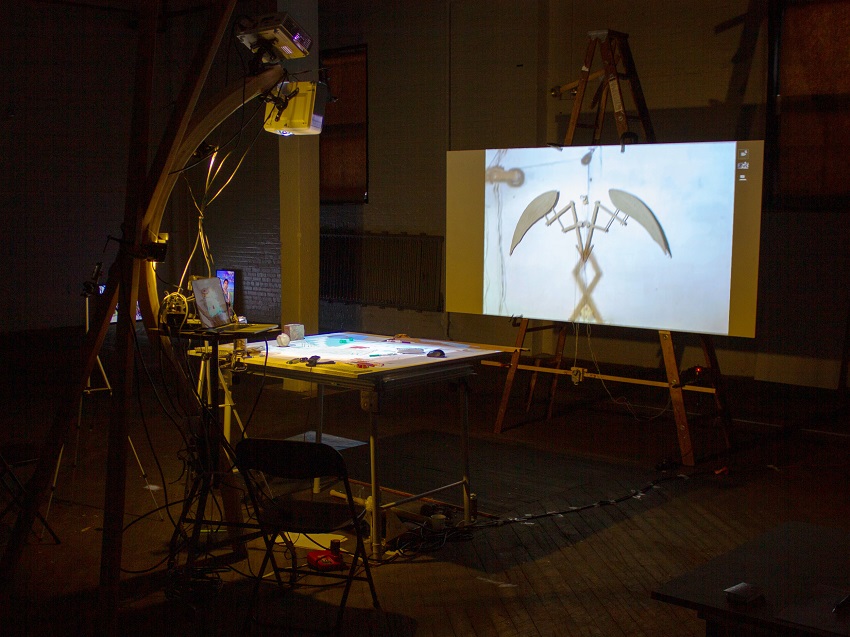 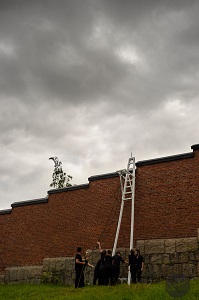 Video Cafe values the use of one's hands, the joy of invention, and curiosity. Based in Finland, a collaborative network of 10 artists from different parts of North America and Europe explores the points of contact between handcraft and technology through public art, exhibitions, residences and internet-based network platforms. ..
With a technology called "Screen Breach" that connects studios to each other using a network and a video capture device, members of the video cafe usually collaborate online.
Through this collaboration, members are working on themes such as future production styles, collective action and individual practice, performative aspects of work, and play as a means of exploration and discovery.

Videokaffe based in Finland is a collaborative network of 10 artist's members in various locations between North America and Europe. Videokaffe explores the intersection of handcraft and technology through public art sculpture, exhibitions, residencies, and internet-based network platforms.
We are promoting curiosity, the use of your own hands and the joy of invention.
Between exhibitions, Videokaffe's members use their working method Screen Breach, where they meet regularly online by connecting their studios via networking technology and video capture devices.
Collaborating in this fashion the Videokaffe collective is examining themes such as the future of making, collective action versus individual practice, the performative nature of work and play as a means of exploration and discovery. 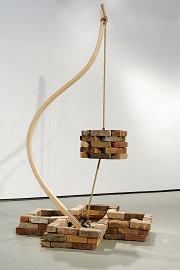 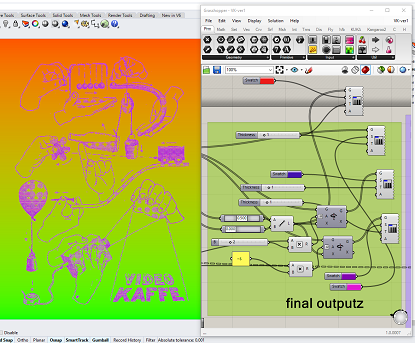