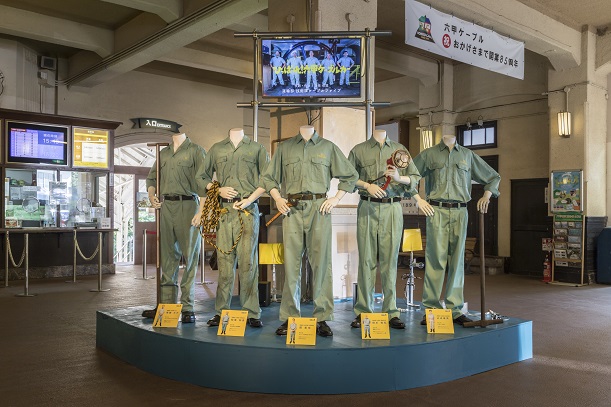 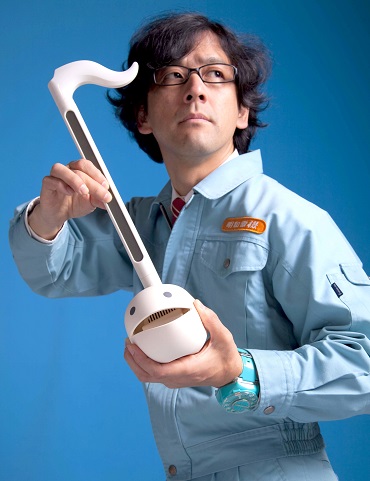 An art unit produced by Nobumichi Tosa. He has developed various nonsense machines and has announced them widely at home and abroad, such as live performances and exhibitions. We also develop products such as the musical note-shaped electronic musical instrument "Otamatone". In 2018, we celebrated the 25th anniversary of our debut. In March 2019, Maywa Denki's first official shop "Maywa Denki Akihabara Store" was opened at "Tokyo Radio Department Store" in Akihabara.

The art unit produced by Novmichi Tosa.
While wearing blue working clothes, which is a typical style of small businesses that supported Japan's high economic growth, they develop and introduce various nonsense machines all over the world in forms of concert and exhibition.

In 2003, it received the Semi Grand Prix Prize in the Interactive Art category at the Ars Electronica.
Also they develop mass products such as an note shaped electronic musical instrument “Otamatone”.

Maywa Denki’s first retrospective exhibition in China was held and had a great success at McaM in Shanghai. At the same year, they also held an exhibition after 20 years in Osaka, Japan. last year debut 25th anniversary. We held a solo exhibition in Oita, Nagasaki.