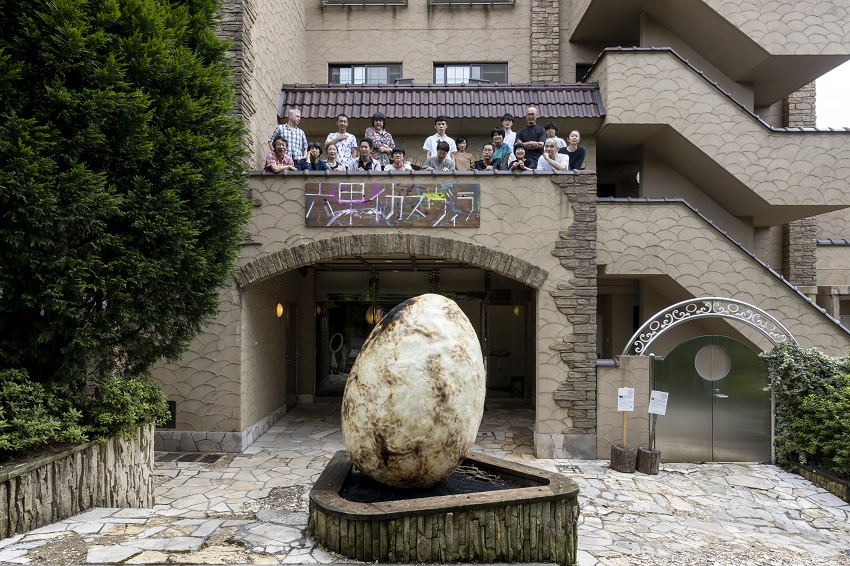 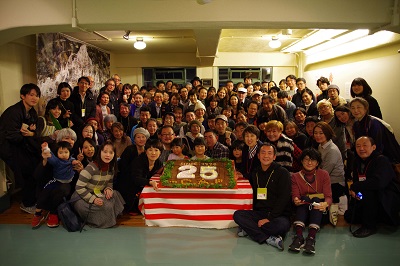 Started in 1994 with 11 artists including founder Tomoko Sugiyama. In 1995, a program for citizen participation was held in the wake of earthquake disaster relief funds from French artists. Since then, many art events have been held using the former settlement. In 1999, "CAP HOUSE-190-day artistic experiment" was conducted using the former Kobe Migration Center. Became an NPO corporation in 2002 and continued the CAP HOUSE project until 2007. The building became a municipal overseas migration and cultural exchange center in 2009, and CAP is currently active as a designated manager, and is also active with overseas art groups with the donations of citizens. Launched in 2016, See Saw Seeds has brought more than 30 artists back and forth between CAP and art groups in Germany, the UAE and Finland.

CAP started in 1994 with 11 artists including Tomoko Sugiyama, the founder. In 1995, with the help of a donation from French artists, they held a program for citizen participation. In 1999, the group carried out “CAP HOUSE – 190 Days of Artistic Experiments ”using the former Kobe Emigration Center. In 2002, CAP became a non-profit organization and continued the CAP HOUSE project until 2007. The building became the Kobe Municipal Center for Overseas Migration and Cultural Interaction in 2009, and CAP continues its activities as adesignated manager. See Saw Seeds, which started in 2016, has seen more than 30 artists come and go between CAP and art groups in Germany, UAE, Finland. 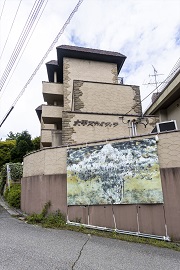 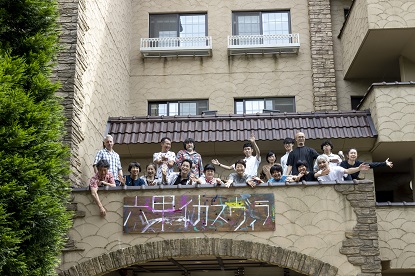