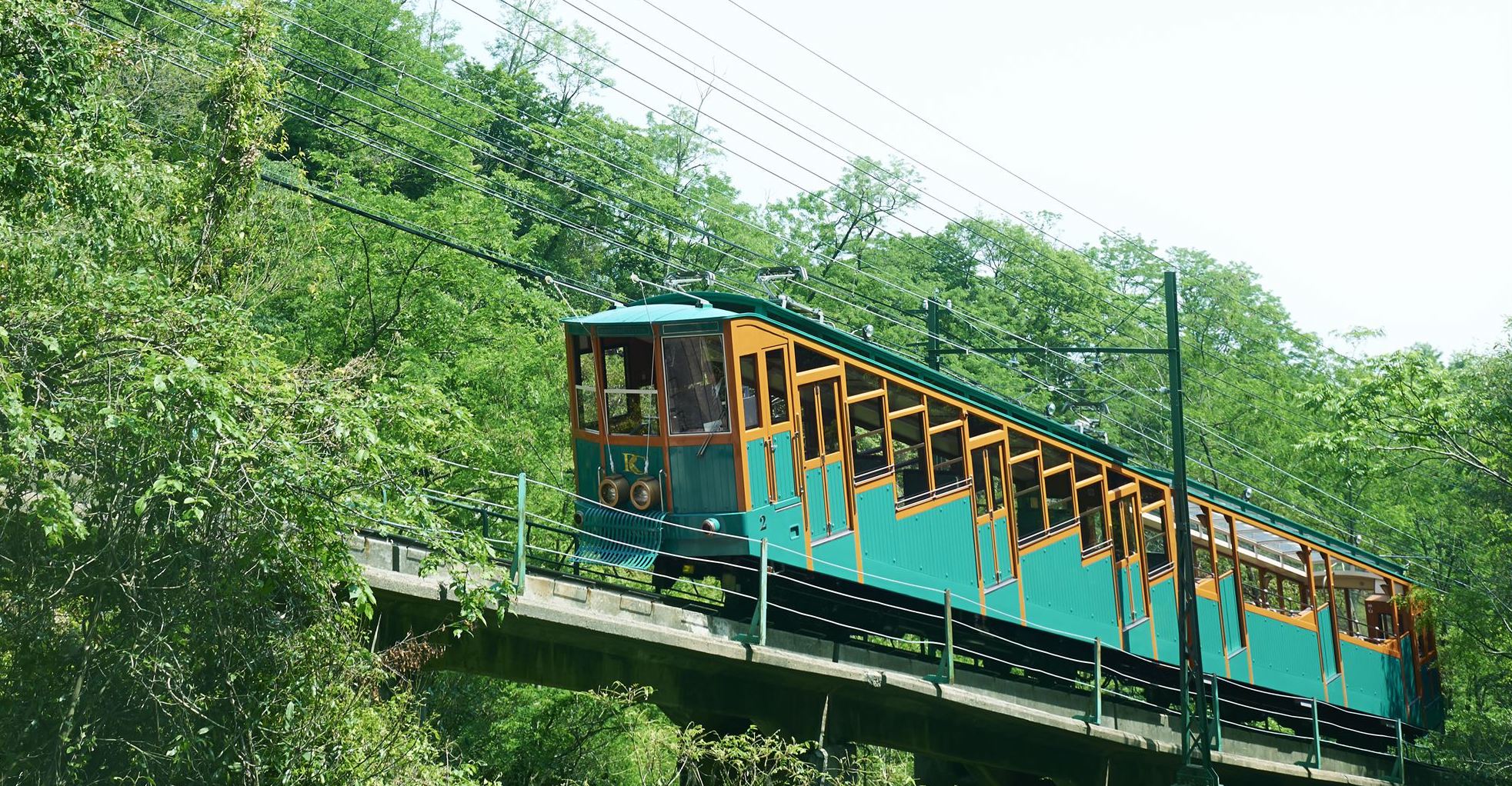 Thanks (for the 88th anniversary of Rokko Cable Car opening)

Thank you for your continued support and support for Rokko Cable Car.

Today, Rokko Cable Car has celebrated its 88th anniversary since its opening on March 10, 1932.

Until now, the Rokko Cable Car has been used in the Great Hanshin flood in 1933, intensifying war between 1946 and 1945, and in 1942.
While suffering from numerous disasters such as heavy rain in July, the Great Hanshin-Awaji Earthquake in 1995, and Typhoon No. 18 in 2013,
We were able to welcome today with the warm and strong support of many people.

thank you very much.

It's a difficult time for the whole world now, but at this Rokko mountain surrounded by blue sky and green nature,
We will continue to run every day for 90 years, 100 years and beyond.

We would like to extend our deepest gratitude to all of you for your support, as we celebrate the 88th anniversary of our operation, and we will continue to do so in the future.
Thank you for your continued patronage of Rokko Cable Car. 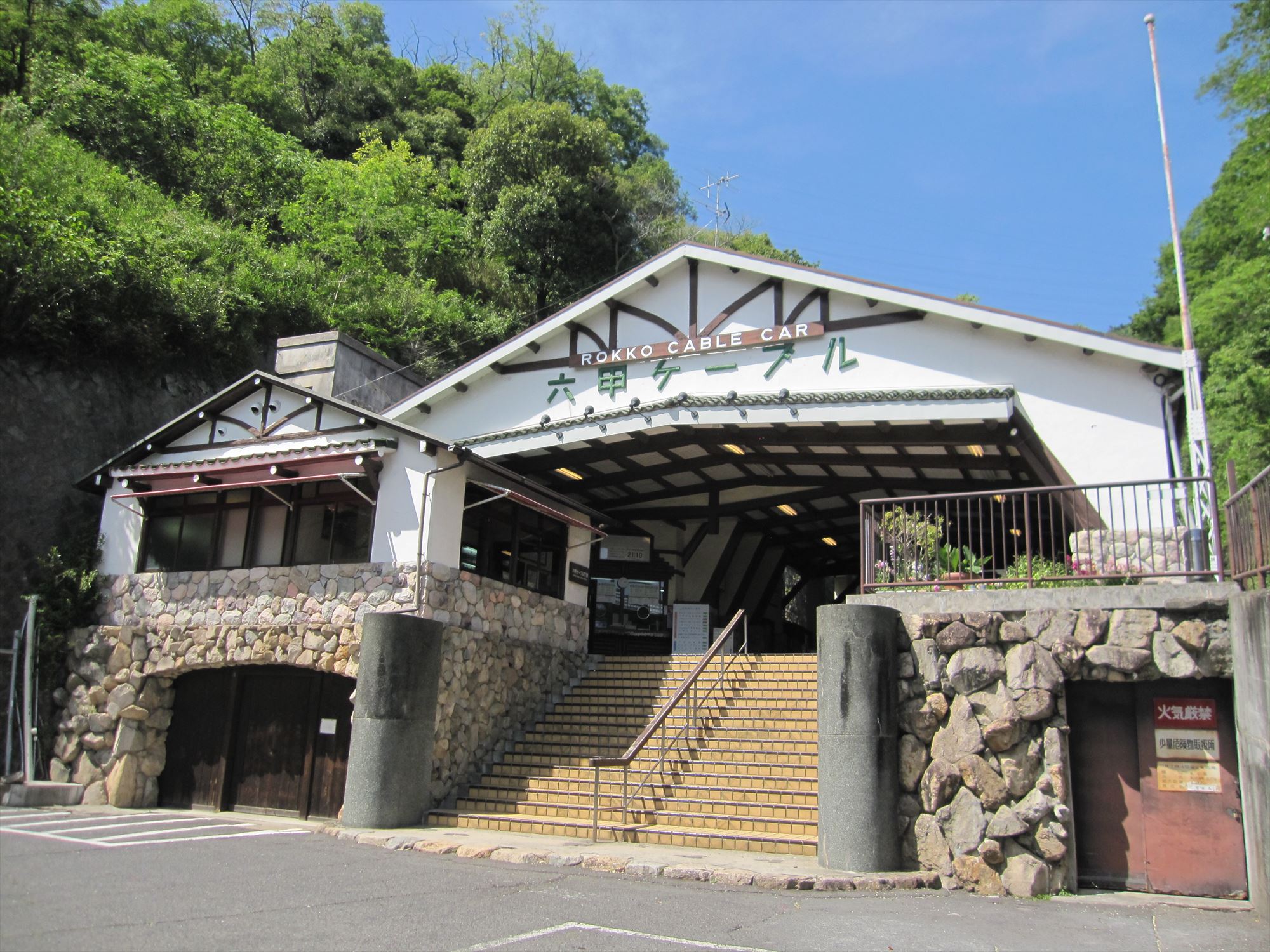